We Believe Hemp Is a

We aim to move the conversation forward about hemp.
We do that by providing information about hemp and its
role in sustainability, health, community and business.

Cannabis has been part of human evolution since the beginning of recorded history. In ancient China, cannabis was used as a medicine, including oils, tinctures and cannabis-based preparations. Hemp is said to be one of the earliest domesticated plants and one of the first successful agricultural crops. As far as we know, its origin can be traced to Asia around 11,500 years ago. People at that time used hemp as cordage, woven garments and paper, to name a few. Archaeological research has revealed that hemp seed and oil were used as food in China. Later on, during the classic antiquity period, traces of hemp have been found in archeological sites in Egypt, and hemp was also mentioned by the Romans. Throughout generations, hemp was a key ingredient in everyday life.

Up until the late 1930s, cannabis-based medications, such as oils, tinctures and preparations, were routinely used by American doctors and physicians worldwide. The unfortunate passage of the Marihuana Tax Act of 1937 ended the role of cannabis as a medicine in the United States. And with the passage of the United Nations Single Convention Treaties of 1961 and 1971, cannabis (including hemp) became prohibited throughout much of the world. Formerly a part of the US Pharmacopeia, cannabis was sadly withdrawn as an accepted medicine.

In 1964, with the assistance of Nuclear Magnetic Resonance spectroscopy, Israeli scientist Dr Raphael Mechoulam isolated THC to further determine its chemical composition. Dr Mechoulam is therefore credited with the discovery and ‘isolation’ of THC. Nonetheless, American scientist Dr Roger Adams inferred THC's structure even earlier and basically got it right. In addition, Dr Adams’ application for a patent on CBD isolation dates back to 1940 and was awarded in 1942.

Marijuana became popular in the mid-1960s. Enterprising growers developed a high concentration CBD strain. There was virtually no effect when smoked, therefore earning the name ‘Hippie's Disappointment’. Entrepreneurs were not deterred, believing that CBD in relatively high concentrations could be grown in a hemp plant and may have added value if extracted into oils and tinctures.

CBD nutraceuticals then hit the market mid-2012. European hemp crops were grown from 2007-2011, with incremental concentrations of CBD with every year. By the autumn of 2011, they contained enough CBD to possibly have a benefit. The crop was harvested, the oils extracted (as a raw paste) and eventually exported to the USA. Final formulations were made and marketed by mid-2012. The Many Uses Of Hemp Hemp can lead the way

As the world transitions to more sustainable agricultural practices, a more open approach to research and development, and a better understanding of the benefits to businesses and communities, the potential for hemp is enormous.

Hemp grows fast and easily, and it requires relatively little water and care. It has huge potential as the fibres can be transformed into many products.

The scientific world increasingly recognises the potency of cannabis (CBD and THC) as medicinal support for humans and animals, resulting in high market and business potential.

We want to help develop, promote and support the production and use of all hemp-based products and their by-products in a sustainable and bio-regional way for the benefit of communities and the environment.

There’s been a resurgence of interest in hemp from a diverse, but increasingly politically influential and unified, group of businesses, farmers, nutritionists, activists and green consumers. They can’t deny the business potential of hemp. 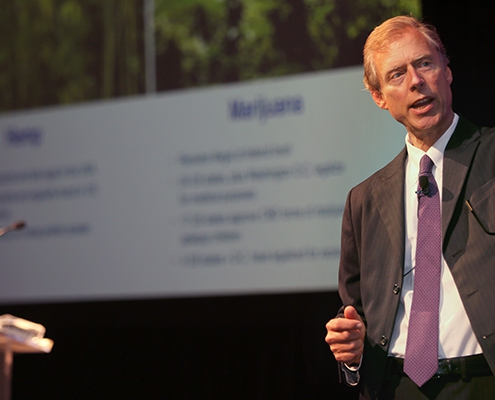 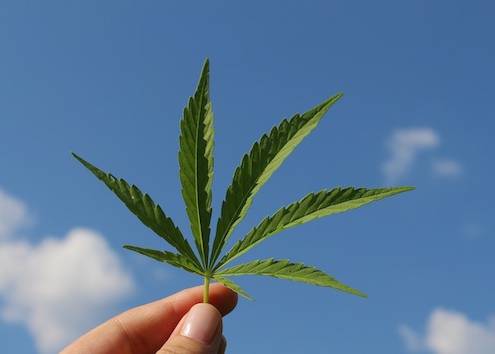 Prague, Czechia on 28 - 29 February 2020. KANNAWAY ACADEMY 2020 Symphosium and networking event with speeches from international experts who will talk about current developments in the European hemp industry In addition to serving the educational role and providing current information on hemp, the event also offers time for an exchange of opinions and networking.

Find Out More
Scroll to top