In a paper published in the last issue of Nature Magazine, a group of Italian scientists announced they had succeeded in isolating two unknown cannabinoids: THCP and CBDP.

Tetrahydrocannabiphorol (THCP) has a strong chemical resemblance to Δ9-THC , yet is allegedly 30 times more potent than its famous psychoactive counterpart, the researchers claim. The properties of cannabidiphorol (CBDP) are still unknown.

Cannabinoids are chemical compounds of the Cannabis plant that act on human on cannabinoid receptors, which are part of the endocannabinoid system. The most notable cannabinoids are tetrahydrocannabinol (THC) – the primary psychoactive compound in cannabis – and (CBD) – a major non-psychotropic constituent of the plant, exhibiting a wide range of potential medical benefits. There are over one hundred different cannabinoids isolated from cannabis.

The first discovery of an individual cannabinoid was made in the forties, when CBN (in 1940), and CBD (1942) were identified by Robert S. Cahn and Roger Adams, respectively. Progressing from Adams research, in 1965 Israeli professor Raphael Mechoulam identified and studied THC. 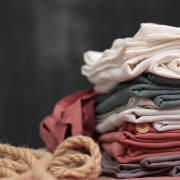 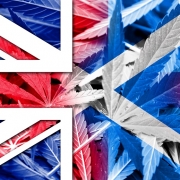 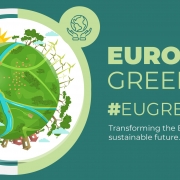 What is the EU Green Deal? 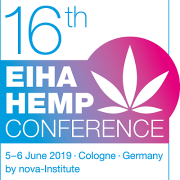 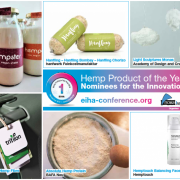 Trolley, Vegan Chorizo, or a Sculpture? Meet the Hemp Products of the Year 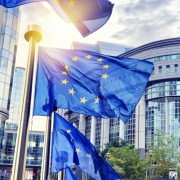 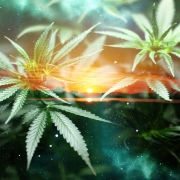 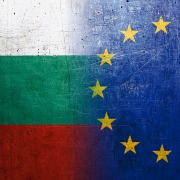