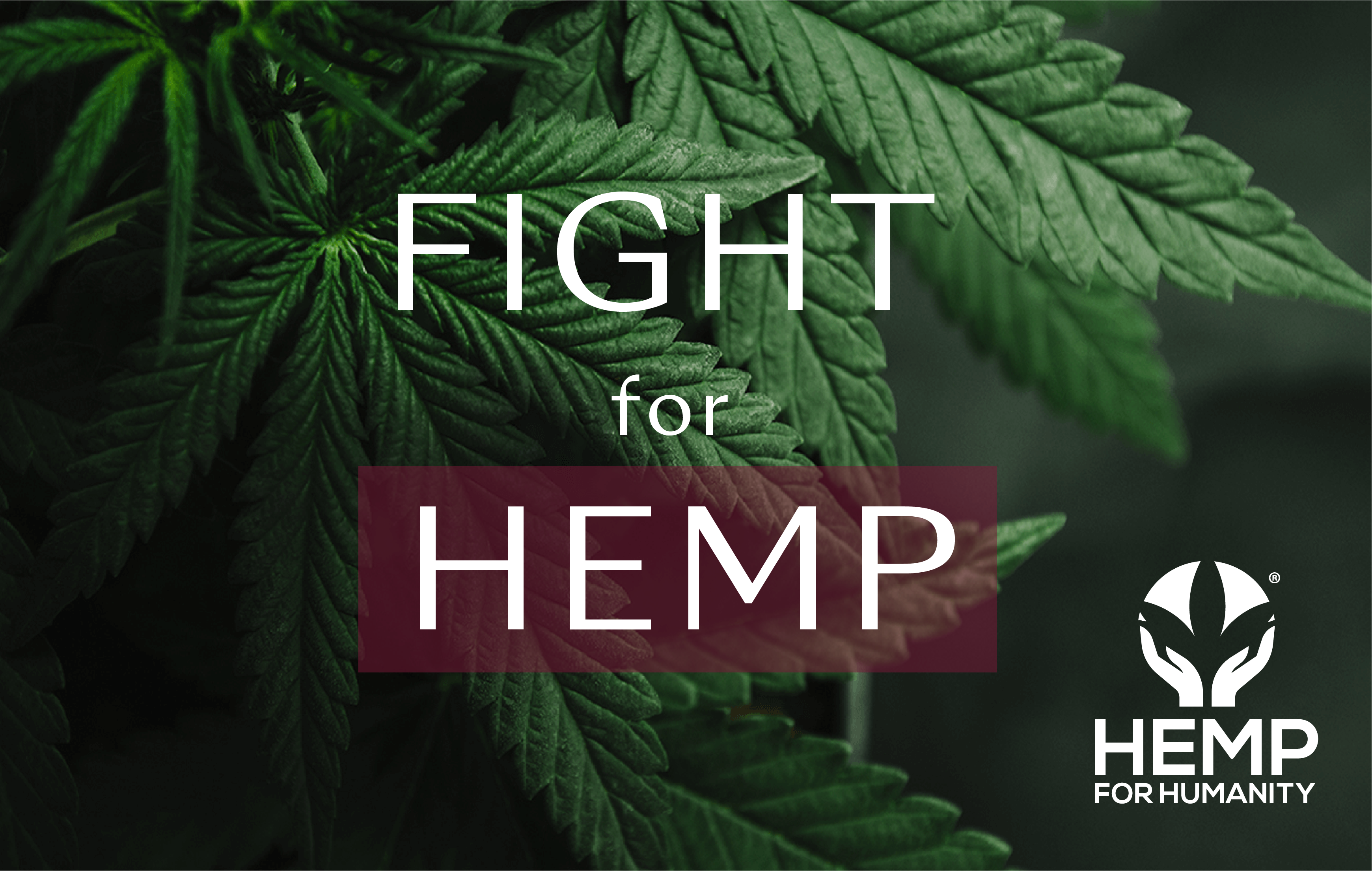 Hemp is a Human Right – Not a Drug

Did you know that the future of hemp- and cannabidiol (CBD)-based products could be in jeopardy?

In July 2020, the European Commission issued a surprising preliminary conclusion that CBD, the non-psychoactive cannabinoid regularly used in food, wellness supplements, and skincare products, should be considered a narcotic drug under the United Nations Single Convention.

In addition, the commission has already suspended applications for CBD inclusion in its Novel Foods (NF) catalog, and there are worries over how it intends to recommend to the 12 EU member states who will be voting on the classification of CBD at a meeting of the United Nations Commission on Narcotic Drugs in December.

Any change in international policy regarding CBD would influence health officials and lawmakers worldwide, likely leading to major changes in Europe regarding the sale, possession, and use of hemp- and CBD- based products. If the Commission’s new stance is formally adopted, hemp-derived CBD would no longer be considered food, meaning it would fall outside the scope of food regulation and could be banned from the EU market.

How You Can Help – The Petition

There is strength in numbers, especially when trying to enact change. Join the effort to protect the accessibility of hemp and CBD by signing our online petition urging the European Commission to reverse its preliminary decision on CBD.

We launched this petition in partnership with the European Industrial Hemp Association (EIHA) to help the fight for hemp and CBD. Your voice is needed to create a powerful movement. If like us, you think hemp and CBD should not be considered a narcotic drug, please show your support by adding your name to the petition!

Hemp for Humanity Stands With EIHA

We support and appreciate the EIHA’s swift and strong rebuke to the European Commission’s decision to suspend all applications for hemp extracts and deem under a preliminary conclusion that CBD be considered a drug.

The EIHA published an opinion letter to the European Commission, strongly opposing its preliminary view and explaining that the decision is “not based on the latest scientific literature nor inspired by the current debate at the United Nations level.”

Like Hemp for Humanity, EIHA believes that hemp and its compounds are not narcotic or psychotropic drugs, but instead should fall under traditional food according to food regulations. It has repeatedly affirmed that hemp is exempted from UN drug treaties, which make a clear distinction between cannabis grown for the production of drugs and exempting cannabis with low levels of THC grown for any other purpose.

Stand Together for Hemp – Join the Fight

If the European Commission continues with its effort to designate CBD and other extracts as narcotics in Europe, what could happen? Both the livelihood of the natural CBD sector and the hundreds of thousands of Europeans who rely on safe and natural hemp- and CBD-based products will be impacted. Companies and consumers alike would not be able to produce, sell, or buy safe and natural hemp and CBD products without facing reproach.

After you’ve signed the petition yourself, we ask that you share it with your network and other likeminded hemp and CBD supporters either locally or nationally. Start by sending an email to friends, family, and business connections asking them to sign and share the petition. Together, we’ll pool forces to deliver a strong message to the European Commission that hemp is a human right, not a drug.

What More Can I Do? Letters to Local MEPs

Writing to your MEPs is another great way to demonstrate your support for hemp and CBD. Your MEPs represent your interests in the European Parliament and they have the ability to alter the way CBD is regulated in our country by creating new cannabis policies. Letting them know your opinions and experiences with CBD in a letter can encourage them to act on behalf of the natural hemp and CBD sector.

Writing to your MEPs doesn’t have to take much time. While you can write your own letter, the EIHA has provided a handy downloadable letter that you can send to your local MEPs.
The European Parliament makes it easy to find your MEPs based on your country. Get started here contacting your leaders.

I Want to Do Even More!

We appreciate your enthusiasm for helping make sure hemp and CBD remains available to everyone in Europe! In addition to signing the petition and writing to your local MEPs, you can get involved even further.

An important step is staying informed on the issue. If you can effectively communicate the reasons why CBD should not be classified as a narcotic, then you are more likely to open the minds of others. Our Hemp for Humanity blog and the EIHA website are two great resources for learning about the hemp industry and CBD.

The European Commission’s decision to try and change CBD’s legal status appears to be a political one that favours large pharmaceutical companies over the natural hemp sector. Adversely impacted would be small business, including organic farmers and natural hemp- and CBD-based product manufacturers and related companies, as well the scientific community dedicated to CBD research.

EIHA believes that if the commission makes its preliminary view final, the agency “will deprive farmers and food business operators from a market opportunity that is bound to generate an important revenue in these times of crisis.”

Unlike natural CBD derived from hemp, synthetically-produced CBD would not be labeled as a narcotic according to the European Commission’s position. This nonsensical decision to approve synthetic CBD and not the natural version seems to be rooted in giving large corporations the opportunity to ramp up synthetic production at the sacrifice of the natural sector.

Not to mention, the commission’s position is not based on the most recent scientific research and goes against the recommendations from the World Health Organization (WHO), which in 2017 concluded that CBD should not be subject to international drug scheduling.

At Hemp for Humanity, we believe hemp is a human right. We recognize that hemp and its extracts have been consumed for centuries in the EU and worldwide for health maintaining and supporting wellness. These products should not be restricted, and taking them away is an infringement on human rights.

This is a crucial time for the hemp industry, necessitating the need for us to come together and fight back as a unit. Please join us by signing the petition, writing to your MEPs, and spreading the word. Your efforts are helping to fight for a better future, where hemp- and CBD-products are accessible for all!

We believe hemp is a human right and aim to move the conversation forward about hemp.